Members of group JYJ, Kim Jaejoong and Park Yoochun have appeared in the same place?

Recently, through online community, a post with photo which titled ‘Seems like Director Song and Director Cha favorite the same place’ has been published.

In the broadcast of ‘Protect the Boss’ on August 10th, Cha Moowon was told by his mother, Shin SukHee (Cha Hwayeon), to come to the place where Shin SukHee and Seo Nayoon (Wang Jihye) were dining together. This place is the same place that Song Yoohyun visited in ‘Miss Ripley’.

Netizens have left such comments: “It seems like Director Song has told Director Cha that that place is was nice,” “How can people discover this?” “Real falcon’s eyes. People who discovered this are incredible,” “I always thought that I saw it somewhere before. So it’s the same place,” “This must be favorite place for Heads of Department.”

Source: Enews24 via Nate
Translated by: The Little Pear of JYJ3
Shared by: JYJ3

END_OF_DOCUMENT_TOKEN_TO_BE_REPLACED

Below is the summary of attending fans description on today JYJ “Mine” Photo Exhibition.

The gallery for JYJ “Mine” Photo Exhibition has a total of 3 floors.

— “Mine” Photo Exhibition Poster @ the Entrance — 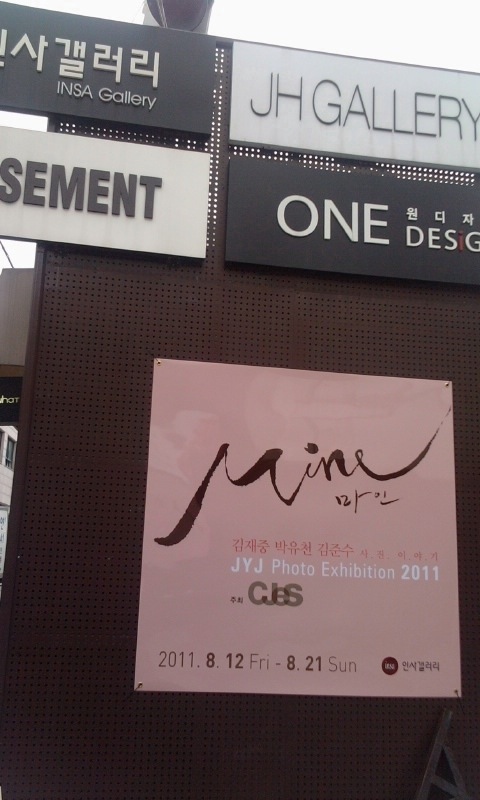 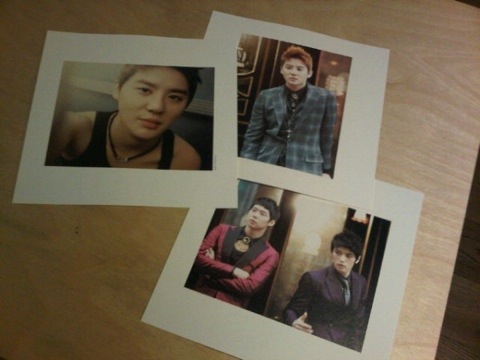