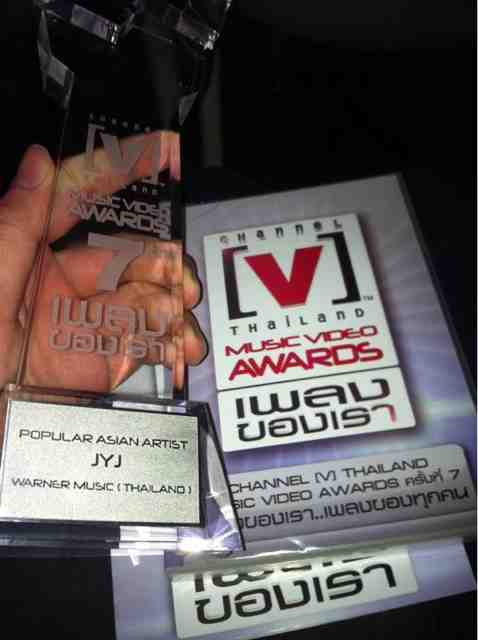 Note: Jawa Pos is quite a big newspaper with big readership in East Java – which is the province with the biggest population in Indonesia and it’s pretty much a mainstream newspaper and not an entertainment tabloid. In Indonesia, print newspaper is a big deal because the internet is still quite scarce in some areas.

Indonesian K-drama fans are probably waiting eagerly for the Korean drama ‘Protect The Boss’ to air in Indonesia. With episode one recording the rating of 14.5, later jumped to 16.3 for the second episode, the drama has become one of the most anticipated Korean dramas with various countries vying for its broadcasting rights, including Indonesia.

Telling the story about the struggle of a woman – No Eun Sol (Choi Kang Hee) – to land a decent employment, the drama is focusing on the lead characters amusing and entertaining antics. As a graduate from a grade 3 university, Eun Sol found it hard to find a good job because of her average marks – despite studying hard and declining dating offers throughout her university years. Apart from that, Eun Sol – who’s very good at martial arts and self defence – was also a good and loyal friend who always stood by her friends in times of trouble.

Her unique characteristics attracted the eyes of Cha Moo Won (Jaejoong) who eventually hired her to become his cousin’s – Cha Ji Heon (Jisung) – secretary. Moowon’s intention was not entirely honest however, because he intended to make Eun Sol his spy in his effort to take over the company from his cousin.

END_OF_DOCUMENT_TOKEN_TO_BE_REPLACED

Sigh T_T So cute and sweet. Thank you CEO Kung!

The below is a question and answer session that Ahn Heejung, the popular governor of the state of Chungchungnam of Korea, had with his fanclub.

A citizen suggests using Jaejoong, who was born and raised in the state, as the state’s honorary ambassador. The governor is vaguely aware of JYJ’s plight and while the entire talk is done with a good amount of humor, in the end he directs a state worker to file an application to have Jaejoong serve. It’s always sad to be reminded of our boys being blocked, and let’s not get our hopes up too much, but crazier things have happened for JYJ before, so ^^….

Governor: Is it JY… JY—you mean

Citizen: Yes, that is right.

Governor: Right? The guy the broadcast stations have blocked from appearing, is the person you’re talking about, right? END_OF_DOCUMENT_TOKEN_TO_BE_REPLACED

Kim Junsu, member of JYJ, has become one of Korea’s “king of ballads” with his solo track on the OST for the hit SBS TV series “Scent of a Woman.”  With his sweet vocals, Kim Junsu has successfully crossed genres from dance music over to ballads.  In “You Are So Beautiful,” he sings about the sad love of a man who can only helplessly watch as his terminally ill lover wastes away.  The first line of this pop ballad goes, “Please do not forget the memories you made with me,” and speaks to the tragic emotion contained within this song.  Kim Junsu also played a major role in five episodes of “Scent of a Woman,” adding another dimension to his already successful career.

[TRANS] The weather is so good and so I am reminded of Thailand~ I should go on a trip to Thailand!