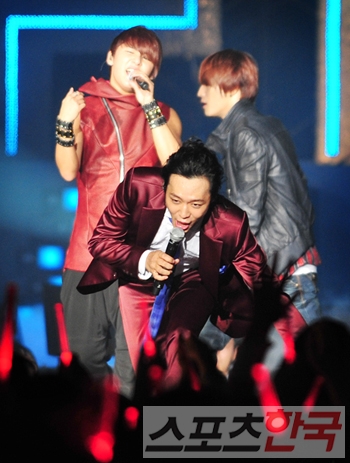 [JYJ’s] First Korean album has charted number 1 on Japanese music charts. This shows that the group JYJ’s popularity is still high in Japan.

This album is a special edition of the album ‘In Heaven’ that was released in September. An explosion of record sales as well as a successful European Tour have showed the large amount of support that the fans have. This special edition includes remixes of the two title tracks “In Heaven” and “Get Out” as well as a DVD that also includes the music videos and making films.

The album will be released on November 21st in Japan as well as Korea.

Source: Sports Korea via Nate
Translation credit: DoctorJaee of JYJ3
Please do not add to, alter, or remove the credits.