END_OF_DOCUMENT_TOKEN_TO_BE_REPLACED

JYJ’s Jaejoong finished recording for the KBS radio show, “Choi Kang Hee’s Night Flight,” on December 22, signaling the end of the unofficial ban put on JYJ from appearing on any KBS broadcasts.

When the bell rang and [you] opened your parcel, we assume that many of you have wondered [about] the meaning of the beetle and the 3 pieces of flowers.

In order to communicate with you, we have attached the explanation of the art director.

This reminds of young boys running over the forest just to catch the insects with the butterfly net.

In addition, it is enough for the 3 JYJ members to associate with the delicate, strong, and beautiful flower that rest in the middle of the forest. END_OF_DOCUMENT_TOKEN_TO_BE_REPLACED

On December 22nd, the broadcast stated, “SM Entertainment worked with the Korean Federation of Pop Culture and Art Industry (KFPCAI) and the Korean Entertainment Producer’s Association(KEPA) to keep JYJ from appearing on TV programs.”

Reporter Lee Sang Ho stated, “SM Entertainment is expecting a fine of around $500,000 USD to $800,000 USD within the year, which is the amount that JYJ lost by the obstruction. There is a lot of tension building around SM and the Fair Trade Commission, as the company has been trying to cut back on the costs of the fine as much as possible. The FTC’s chief, Lee Tae Hwi, has expressed that he hopes this case will be an opportunity for the entertainment industry to establish justice and order. There may be additional investigations ordered.”

The reporter then submitted documents to show that SM had worked with the KFPCAI and the KEPA to keep JYJ out of broadcast appearances. However, these documents of the KFPCAI attempting to restrict JYJ’s TV activities were already put in public light last October.

At the time, the KFPCAI and the KEPA had stated, “Due to the fact that the lawsuit surrounding the three members and SM Entertainment has yet to be resolved by the law, and since they [JYJ] have formed their own group for the release of albums and promotions, we have decided that no matter what the final judgment is, this will set an unfair precedent in the industry. As such, we have sent out letters to halt broadcast stations from allowing JYJ on their shows.”

END_OF_DOCUMENT_TOKEN_TO_BE_REPLACED 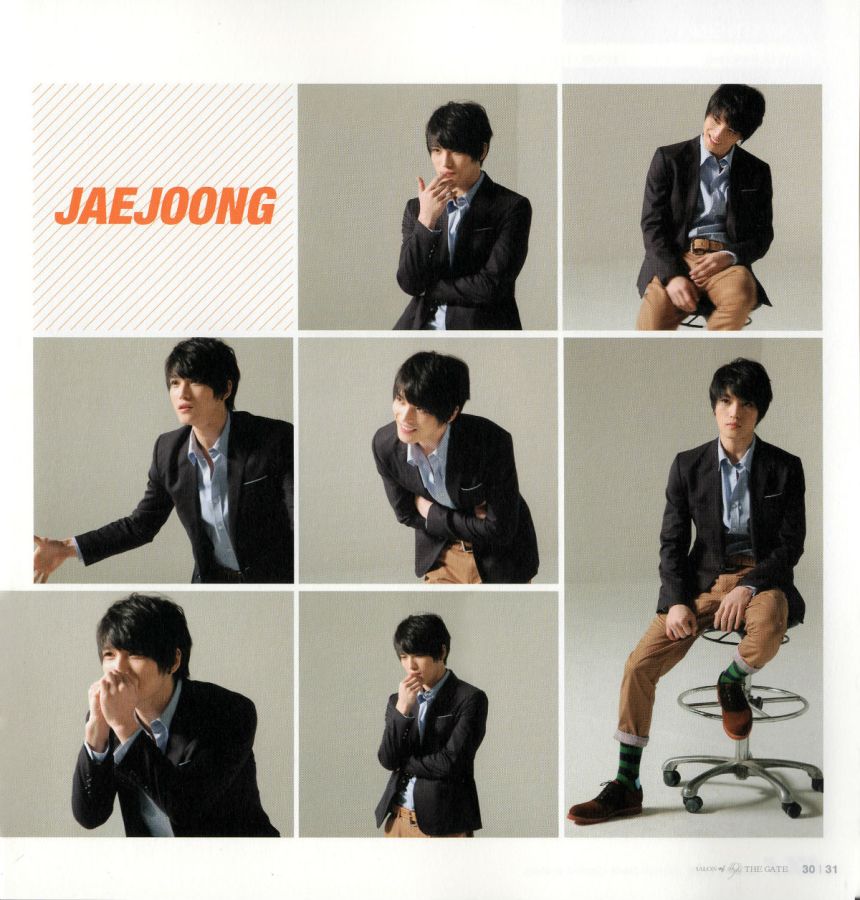 END_OF_DOCUMENT_TOKEN_TO_BE_REPLACED

The report states that the investigation of the JYJ case is finished, but it must go through a review board in order to be officially published. However, the FTC has already ruled that SM Entertainment is indeed guilty, and according to Lee Sang Ho, this review is more of a political issue, and will not affect the ruling. According to Palm News, SM Entertainment will be fined for this offense. The FTC and SM Entertainment are currently negotiating the amount of said fine, which is rumored to be around 100 million Korean Won (~$87,000 USD).  END_OF_DOCUMENT_TOKEN_TO_BE_REPLACED