END_OF_DOCUMENT_TOKEN_TO_BE_REPLACED

JYJ‘s concert in Peru is expected to be a big hit, as fans are already showing high interest.

The event is scheduled to take place on March 11th in Lima, Peru at the Explanada Sur del Estadio Monumental. The venue seats about 5,000 people but the fans who couldn’t get tickets to the sold-out show made incessant requests for more seats. Because this show was one that was hard to arrange for Peruvian fans, after some discussions with the local producers, the team has decided to make 1,000 more seats available.

JYJ’s management C-Jes Entertainment remarked, “The fans who couldn’t get tickets made unending requests for more seats, but because it was too hard to arrange an additional show, we decided to extend the standing area. The original 5,000 seats sold out two days after going on sale, and the extra 1,000 seats immediately sold out as well.”

The Peruvian fans even camped outside the day before tickets went on sale, in order to obtain VIP tickets and watch the performance at the very front of the stage. 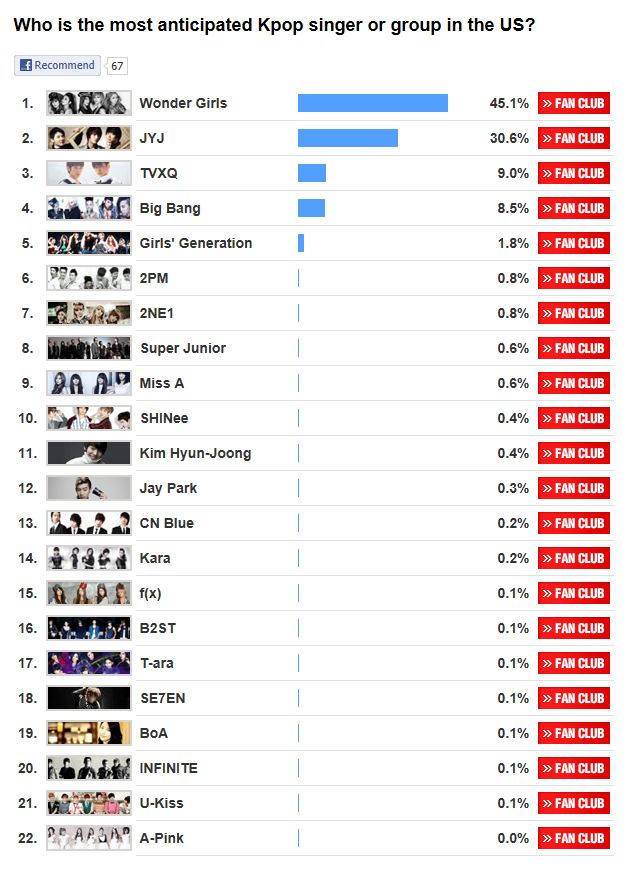 END_OF_DOCUMENT_TOKEN_TO_BE_REPLACED

Related to this POLL