Catch up with Part I, Part II, Part III

END_OF_DOCUMENT_TOKEN_TO_BE_REPLACED

INILAH.COM, Jakarta – It’s been a while since Ronnie Sianturi appeared as a singer. Now he has a new profession: concert promoter for Korean artists. In the near future, he will bring Junsu to Jakarta.

[There are some reasons why he becomes concert promoter for Korean artists]
“Firstly, Korean stars are trends and receive much love in many countries. Secondly, [Junsu’s] songs are good and he’s cool. The last reason, it would be good to learn from the discipline and training methods applied by Koreans.” said Ronnie [when we met him] at his home in Pondok Pinang, Jakarta Selatan, on Tuesday (8/5).

Ronnie, who was in the group Trio Libels (T/N: popular vocal group in 1980s), said that he monitors some Korean artists. Because he works with Junsu, so he asked Junsu for a concert in Indonesia.

“I love watching Korean stars. I’ll happen to work with Junsu.” he said.

Please do not add to, alter or remove the credits. Thanks to Putri for the translation ^^ 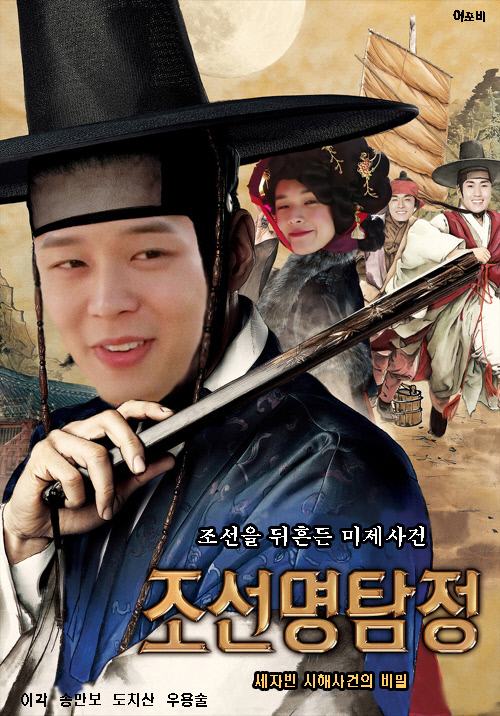 In the episode on May 3, Lee Gak deduced the process of how Hong Sae Na (Jung Yoo Mi) deceived Park Ha and himself. Hong Sae Na switched the studio flat contract that was meant to be a gift for Park Ha to a plane ticket to America, causing Lee Gak to misunderstand Park Ha. After that, Lee Gak brilliantly deduced that the contract left an ink stamp on the envelope, which contained the plane ticket.

END_OF_DOCUMENT_TOKEN_TO_BE_REPLACED

C-JES: This time the MV keyword is “Superiority”, to express Junsu’s outstanding ability through the intense vision, using differentiated shooting to pursuit of high-quality. 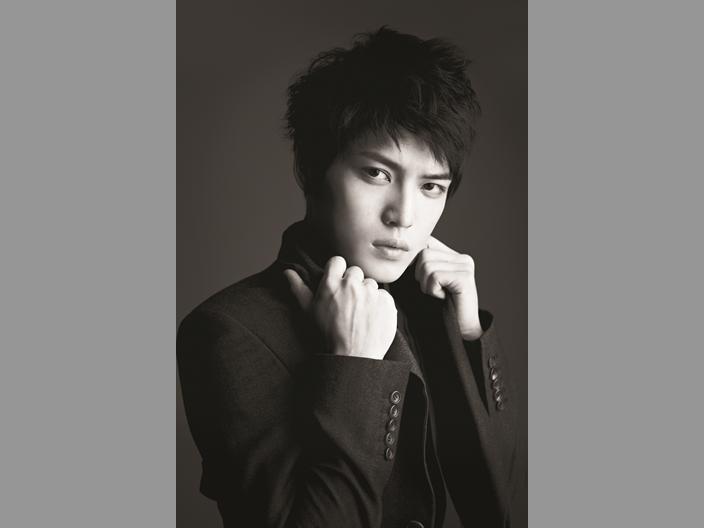 Produced by Nomad Films, the comic thriller tells the story of a K-pop star (Jaejoong) who develops a relationship with a mysterious female assassin who has been hired to kill him by driving him crazy. The assassin is played by Song Ji-hyo whose credits include Sex Is Zero II (2007) and the Princess Hours TV series.

In addition to being one of Korea’s biggest pop stars, Jaejoong has previously starred in The Day (2012) and Postman To Heaven (2009), as well as TV series Protect The Boss. END_OF_DOCUMENT_TOKEN_TO_BE_REPLACED

Thanks to Zan for the tip ^^

[TRANS] Even being perfect must be at a certain level! (reproaching him for being too perfect) you’re really jjang (the best) !!! JAEJOONG is perfect ^__

[TRANS] Everyone~ As it’s Parents’ Day today, Junsu sent us a pretty flower bouquet^^ With a love message~~ ^^ Even if it’s for today, everyone must be filial to your parents, understand?

[TRANS: Junsu’s message to his parents]

I am always thankful for the huge love that you have given me.
In the future, I will bring you happiness with more love.
I love you, Mum and Dad. ♥