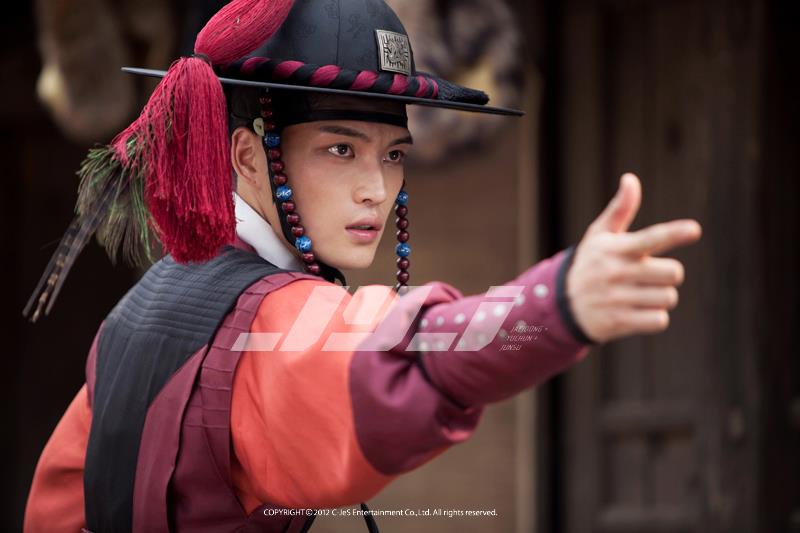 END_OF_DOCUMENT_TOKEN_TO_BE_REPLACED

T-shirt: The front is a dolphin playing soccer while listening to music under the palm tree. END_OF_DOCUMENT_TOKEN_TO_BE_REPLACED

Apologies for keeping you waiting, we opened the Q&A page starting today.

If you would like to ask something, contacting us is now possible even from here.

Please note that there might be delay in getting a reply from us.

How to use:
1. Click my pages and you will see Q&A
2. Indicate Title, complete inquiry
3. Click on submit

If the display is changed from pending to resolved, please check the answer. Thank you everyone.

Note: This is for JYJ Japan members only.

Source: JYJ Japan
Translated by: rubypurple_fan of JYJ3
Shared by: JYJ3
Please do not remove the credits.

Hello. This is C-JeS entertainment.

JYJ membership week that was held at SETEC from June 28 to July 1 has been a great success.

For 4 days in Korea, about 22,000 members have visited the exposition, see JYJ collaboration gallery, JYJ documentary theatrical screening, state of the art programs such as 3D facade that lets you experience the feeling to see at a glance the JYJ members. In addition, JYJ was able to meet fans directly on June 30 and July 1.

On the other hand, this large membership week fan fair has become a big topic being the first of its kind in the country, with 7,024 Japanese fans entering Korea. Airport officials said that this established the record of most foreign immigration entry for a single event. Tourism industry officials said that the economic effect of this membership week was expected to exceed 10 Billion KRW.

Thank you very much for your support for the 2012 JYJ Membership week.

An article entitled “Sasaeng fans of Park Yoochun installed CCTV in the parking lot of his house” that was posted on an online community board inflicted shock.

A photo captured by CCTV shows Park Yoochun hiding behind a wall, looking around the parking lot and was moving cautiously.

These CCTV are installed by sasaeng fans in the parking lot of Park Yoochun’s house. The screen captures that came directly from the CCTV has led to a greater impact in the online community.

Looking at this photos, netizens posted: “This is really severe”, “It’s even hard for him to enter his own house”, “Sasaeng fans please stop now”, “Scary”, showing a variety of reactions.

Park Yoochun in an interview last June with TV report said “I do not think they are fans. I’ve tried to understand them but it’s been eight years and it’s difficult.”