“The film ‘Sea Fog’ was the first film I shot this year. I want to thank filmmaker Shim Sung-bo and other colleagues who worked with me,” Park said. “It’s hard to believe I’m approaching the last heydays of my 20s this year. I am sincerely humbled by the award,” he quipped. 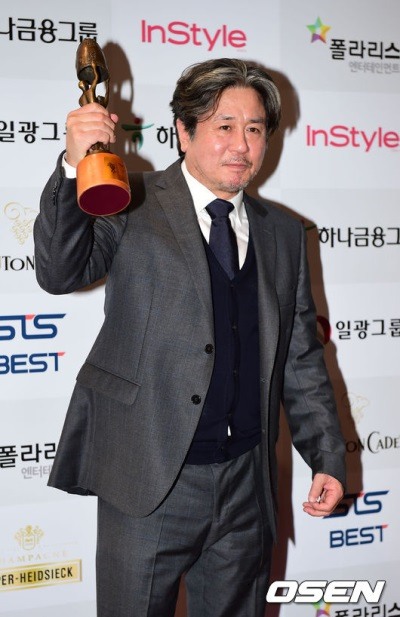 Actor Choi Min-sik and actress Son Ye-jin won awards for the best actor and actress for “The Admiral: Roaring Currents” and “The Pirates,” respectively.

The award ceremony was held at the KBS Hall in Yeouido, Seoul, hosted by actor Shin Hyun-joon, Oh Man-seok and actress Uhm Jung-hwa.