K-pop boy band JYJ members will focus on solo careers after wrapping up their group activities at the end of this year.

The boys — Yoochun, Jaejoong and Junsu — pursued musical career as a group since they released the second studio album “Just Us” on July 29.

The trio are gearing up to return to the drama, film and musical scene after ending their Japanese concert tour series in December.

The award-winning actor Yoochun is mulling over what drama or film to star in next. He is now reviewing several scenarios, sourced said.

The rookie actor instantly became one of the most sought-after actors after earning high acclaim from critics for sophisticated acting in his debut film “Sea Fog,” released in August. 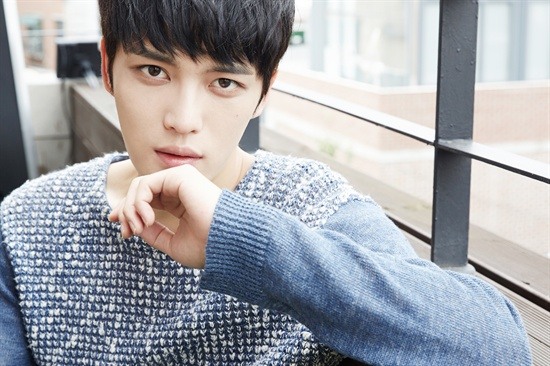 Jaejoong is also to continue his acting career. He was greatly praised for his acting in the dramas “Protect the Boss,” “Dr. Jin” and, most recently, “Triangle.”

Jaejoong will play a South Korean intelligent agent in the upcoming drama “Spy.” The political action thriller will portray a story about the South-North Korean conflicts following the execution of Jang Song-thaek, the former No.2 man in North Korea.

The 16-episode drama is scheduled to air on KBS every Friday starting from January. 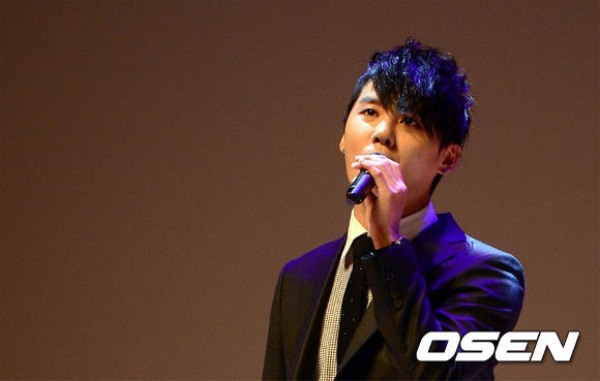 Junsu is being offered parts in several musicals after he successfully played his role in the musical “Dracula” in September.

In addition, the vocalist plans to hold a set of solo concerts at the end of December. 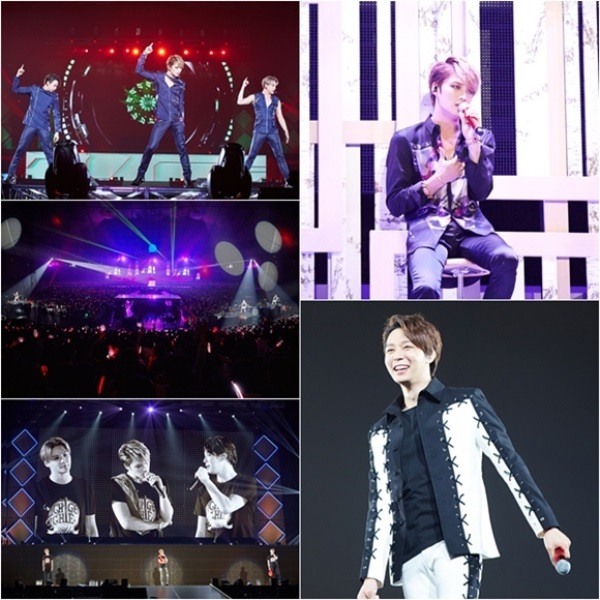 As a group, the boys will release the first EP in Japan. They are currently on the “JYJ Japan Dome Tour,” with the upcoming shows to be held in Osaka on Dec. 13 and 14 and Fukuoka on Dec. 23 and 24.