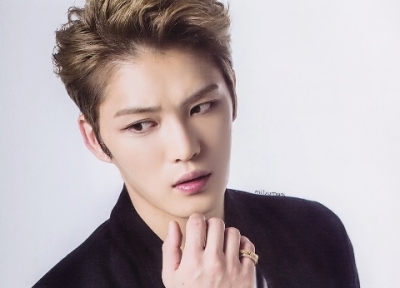 According to sources, various local travel agencies have been selling illegal ‘Kim Jae-joong Farewell Tour’ packages to fans which takes place during March 30th to April 1st. The package includes going to see the artist entering base on the 31st of March and visiting a few of his relevant places.

However, this is an exaggerated sales gimmick using Kim’s admittance to the army. Sources say, “The cost of the package alone is quite high and it’s been gathering fans with the concept of saying goodbye to Kim Jae-joong. There are several more alike. The biggest problem is, if fans don’t get to see Kim Jae-joong, he might be the one to take the blame at the end of the day. The travel agencies of the matter have been notifying that ‘plans are subject to change’ but the location where Kim Jae-joong will be hasn’t been put up yet.

Kim Jae-joong‘s agency said, “If too many people gather at the base that day, it could be a nuisance to other people. Kim Jae-joong wants to do this quietly. We have been notifying fans of this fraud on our websites and such ever since we found out about the fake packages”.

Kim Jae-joong on the other hand, is giving out fan service until two days before his admittance. He was in Japan for the “Triangle – Drama” promotion on the 24th last month and he’ll have his final fan meeting “2015 Kim Jae-joong Concert In Seoul – The Beginning of The End” on the 28th~29th.