As the year of 2014 slowly draws to a close, with only two months left to go, many entertainment sources are guessing the winners of the annual movie awards, which will be disclosed at the end of the year.

Park Yoo-chun recently made his screen debut in the film “Haemoo,” or Sea Fog.

Park portrayed the delicate emotions of his character and showed natural acting skills in the movie, gaining higher reputation as an actor.

The fellow actors and directors of the movie were often quoted complimenting his acting.

“Park totally threw himself into the movie, and everyone was able to notice how much effort he put into the movie,” senior actor Moon Sung-keun said during an interview with a local news outlet this month.

Before his his film debut, the singer-actor was often praised for his acting skills in television dramas such as “Sungkyunkwan Scandal,” “Rooftop Prince” and “Missing You.” 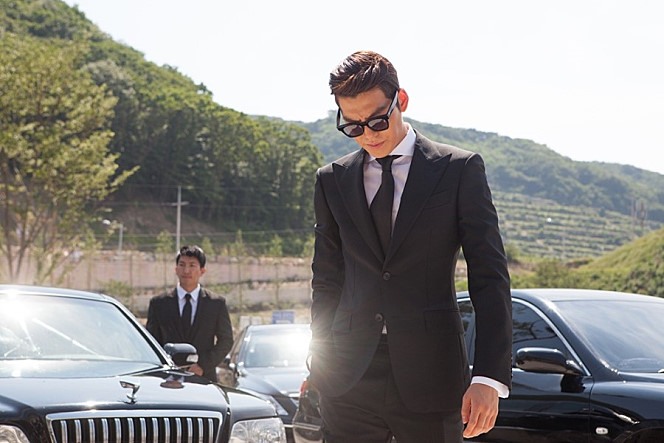 Starring in the film “Friend 2 – The Great Legacy,” Kim was able to perfectly play the role of Choi Seung-hoon, a charismatic man who gets involved with gangsters.

Kim is already mentioned as one of the rising hallyu stars, gaining worldwide popularity through his recent dramas, “The Heirs” and “School 2013.”

The actor also recently showed his brand power by pre-selling his upcoming movie “The Technicians” to four Asian countries prior to its commercial release. 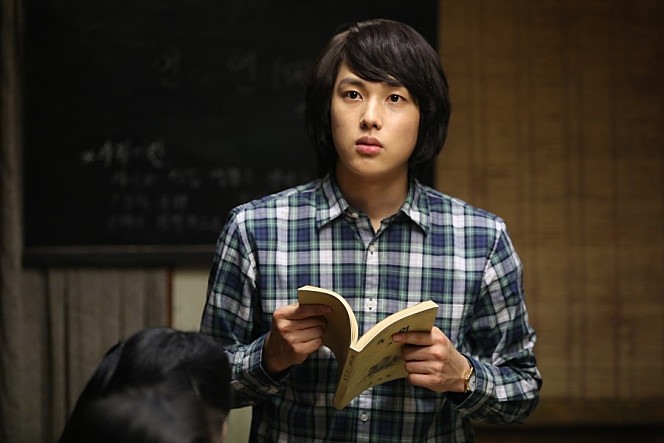 Actor Lim Si-wan in the movie “The Attorney” (NEW)

Lim’s movie “The Attorney” was one of the most successful films in Korea this year. Released in December, the film attracted more than 11 million viewers.

Lim played the role of Jin-woo, a young man who inspires the main character Song Woo-suk to fight for justice.

Lim was greatly complimented by viewers and film experts for his realistic acting skills, especially in the scenes where he gets brutally tortured by the police.

The actor is actively stepping ahead as an actor, starring in various dramas including “Triangle” and “The Moon Embracing the Sun.” Lim is currently participating in tvN drama “Miseng.”